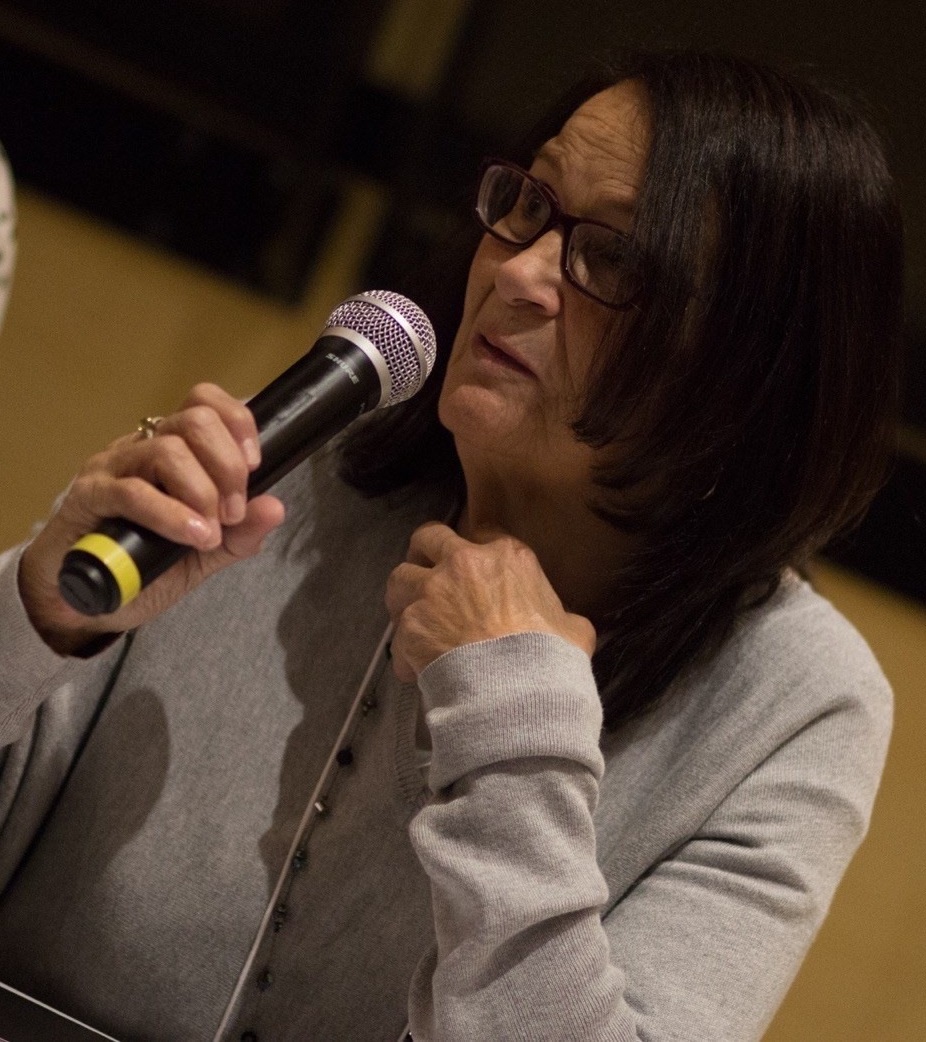 Beatrice Codianni, Founder and Executive Director
Beatrice is SWAN’s Founder and Executive Director. She is a lifelong political activist and a Just Leadership USA Fellow. Beatrice has not only lived through the realities of street-based sex work and addiction, she also survived over fifteen years of incarceration. Beatrice Codianni is a longtime community activist who was sentenced to 17 years prison for racketeering. As a high ranking member of the Latin Kings, she used her community activism skills to fight for jobs, education and mental health and substance abuse treatment for disenfranchised youths.

During her time in federal prison Beatrice was active in the Danbury FCI AIDS Awareness Group which sought to educate women in prison about HIV prevention and lessen the stigma against HIV+ people. She also taught reading skills to the women at Danbury. In prison her greatest achievement was taking the Bureau of Prisons to court in an effort to eliminate cross-gender pat searches for women who had been sexually or physically abused. Beatrice was granted an exemption that opened the door for other women in the federal prison system to apply for an exemption.

Beatrice is now the Managing Editor of Reentry Central, a nationally recognized website on reentry and criminal justice reform issues. She is also co-founder of the groups Real Women Real Voices, the National Council for Incarcerated and Formerly Incarcerated Women and Girls, and the Women’s Resettlement Working Group. Additionally she is on the Connecticut Bail Fund’s Community Advisory Board. 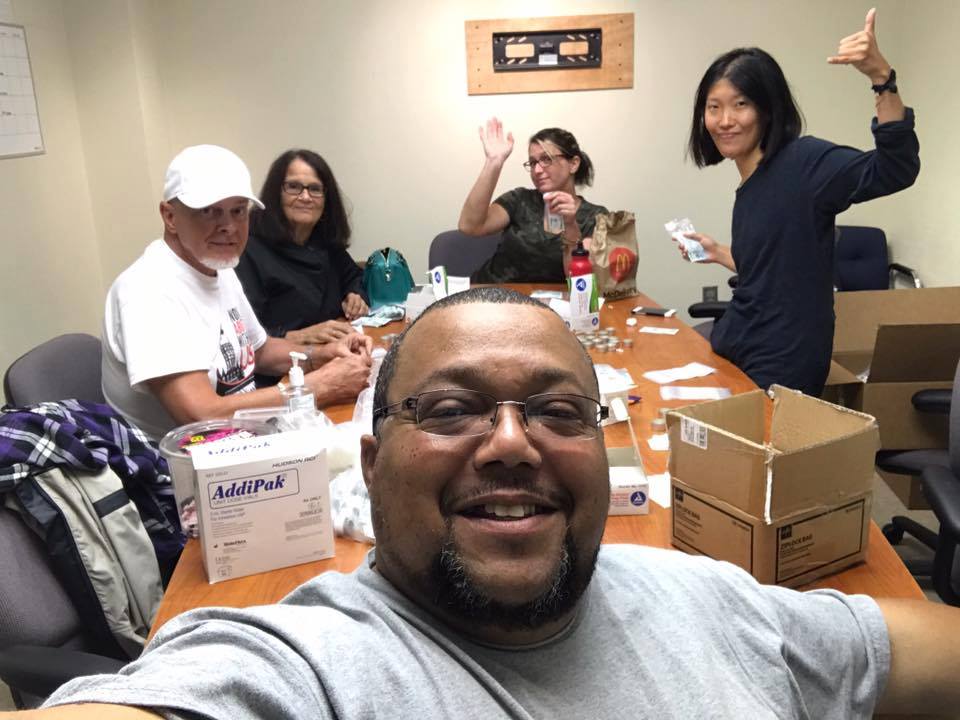 SWAN conducts street outreach and community organizing in New Haven in order to reduce harm to sex workers, particularly those who engage in street-based survival sex work. SWAN fights police brutality, sexual and gender-based violence, and the systemic denial of basic resources. SWAN engages in advocacy and public education to dismantle myths and stigmas attached to sex work, drug use, and homelessness. SWAN recognizes that the criminalization of sex work punishes, discredits, and silences marginalized people.

SWAN is an all-volunteer grassroots organization. As of May 2018, SWAN has a core membership of around 30 individuals and an overall ‘caseload’ of about 80. Our goal by the middle of 2019 is to have a total caseload capacity of 400. By working with us, volunteers help with the critical work of building this capacity.
If you are interested in supporting SWAN's work, please visit our Contact Page.